“Stories of a Generation” 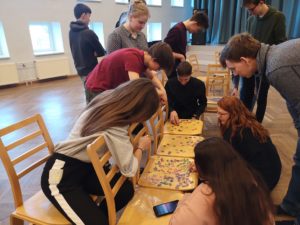 Fast bus, the driver has to take part in races.

Getting to know the place and each other

Lunch, the most important part 🙂

How was your day? How did you feel? 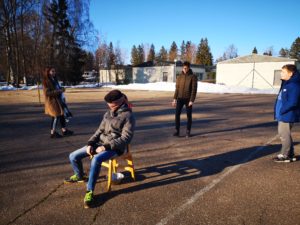 „The day began slowly as a few of us were up too late, the breakfast we had was good and simple. The first thing after eating we had a debating workshop, where we learned the basics of debating, then came lunch, it was good as well. Afterwards we had a creativity workshop where we had to create a poster advertising something strange, write a story with dice and so on. Then came our stories where we had to come up with creative ideas on how to present a story, how to write it down, what it should be about and so on, then came dinner which was really good. After everyone was feeling good with a full stomach we gathered around and reflected on the day. What someone accomplished, what someone liked, disliked about the day and just general thoughts. In the evening we gathered around, read out our stories, played some cool games that some hadn’t heard of, afterwards people split, some went to play ball, some cards or just hang out.“ – Lauri Aleks 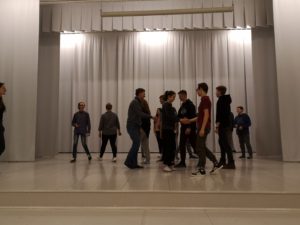 „The day started with a good breakfast. After breakfast we were taught the basics of improvising by Liis Kuusik. We also did some improvising ourselves. After that we had a snack break. Next up we got to write stories about our favourite experiences in Estonia. We then shared our stories. It was nice to get to know people and listen to people’s stories. After telling our stories we made “sugar cubes”. Then came lunch, which was pretty good. We then had our last seminar where we were taught about Shokkin Group. We also gave feedback about the project. At about 4 o’clock we packed our stuff and headed home.“ – Jaanus 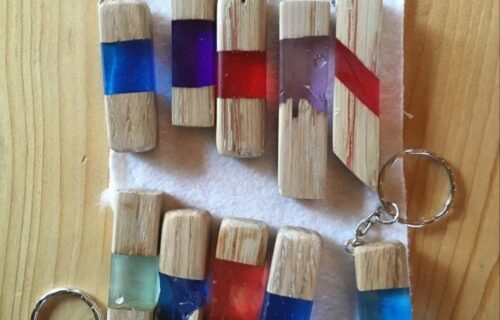 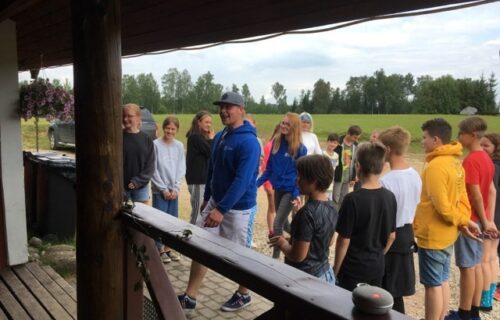 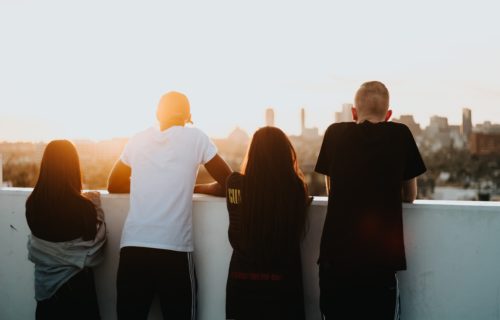